2023 Musical Adventures on the Salmon River

In 2015 MFRE began offering professional musician trips to our offerings.  The result has been amazing.  The guests, musicians and MFRE guides all agree that these trips are the best, as there is a way music can connect the group to nature and the canyon itself, not to mention the “tribe” that is formed through music.  We have 9 Music trips offered in 2020 so far.

How do they work?  –  All musicians have their different style and personality, of course.  Musicians play each evening around the campfire, but also at scenic grottos, waterfalls along the way, and even while soaking in a hot spring.  It is up to the musician when and where they want to play but it is always coordinated with the MFRE Expedition Leader.

Many novice guest musicians ask whether they can play with the musicians as well and in many cases this is allowed and encouraged.  If you want to bring an instrument please do and we will bring an extra dry bag for you.  Just be sure it is in a hard case.

Here is our line up for 2022. See our “Dates and Prices” section fo the website for cost and availability. 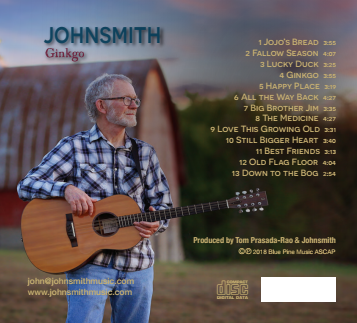 Johnsmith is one of those artists so often under-recognized – he possesses a genius that cannot be denied, ignored, or overlooked. For the past thirty-plus years, Johnsmith has been sharing his music all across America and abroad. He has become a favorite at festivals, clubs, and house concerts alike. In addition to being a Kerrville New Folk Winner, Johnsmith has released eight solo CDs to rave reviews, leads musical tours to Ireland, teaches songwriting, and has served as a staff songwriter in Nashville.

With his faded jeans, his twinkly blue eyes, and his infectious smile, John immediately connects with audiences. You get the sense of a man who loves his life, his family and friends, and who loves nothing more than sharing that love in song and stories all across this land. 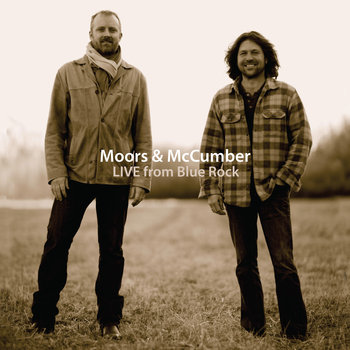 James Moors and Kort McCumber grew up in different places and listening to different kinds of music – classical, rock, bluegrass, you name it. But when they met ten years ago they knew they’d found something golden. Since then, they’ve been cultivating their wide-ranging musical influences in songs that delve into love and life through haunting lyrics, soaring harmonies, and dazzling instrumental proficiency. As Grammy award-winning producer Lloyd Maines puts it, “These guys should be playing every major festival in the country. They bring it all to the stage and deliver it in a big way.” 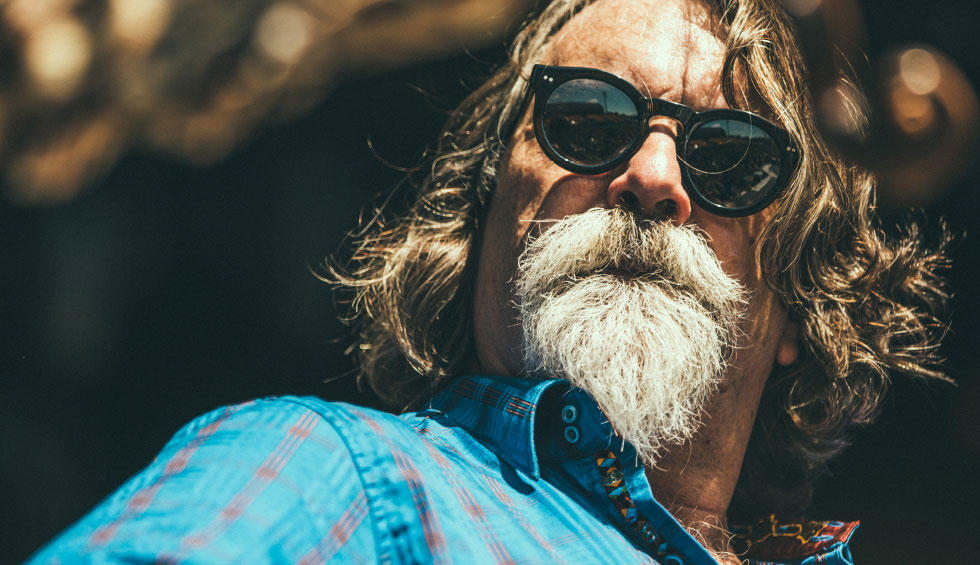 Darrell and his wife Angela joined us in 2017 and 2019 to celebrate Darrell’s 60th Birthday.  Darrell is an incredible musician and songwriter who also travels with the Zach Brown band.  Please take a look at his site for more information and his Bio! 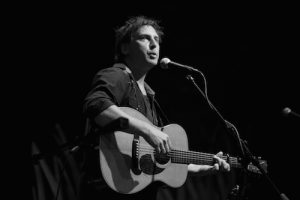 He’ll  surprise you and awaken the cynics.   He’s plumbing for lyrical gold like a social archeologist.  His songs are universal, his rhythm infectious and in concert, he is funny as hell one moment and transcendent the next. 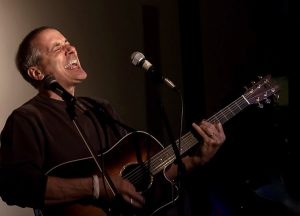 Musician David Roth joined up with MFRE in 2017 and has been at our campfires every year since (he even connected us with RainSong, our “official guitar” a few years back).  David is an award-winning singer, songwriter, and recording artist whose work has found its way to Carnegie Hall, the United Nations, several Chicken Soup for the Soul books, the Kennedy Center, Peter, Paul, & Mary and Kingston Trio CDs, NASA’s Goddard Space Center (his song “Rocket Science” sailed on the space shuttle Atlantis in 2009), the Rise Up Singing and Rise Again (sequel) songbooks, and 15 CDs on the Wind River and Stockfisch (Germany) labels.  David is also creator of the Cape Cod Songwriters Retreats and organizer/host of the Cape’s Full Moon Open Mic which since 2005 has provided a forum for musicians to connect and be heard while at the same time collecting donations (cumulatively nearing $16,000 to date) for local non-profits to help neighbors in need. 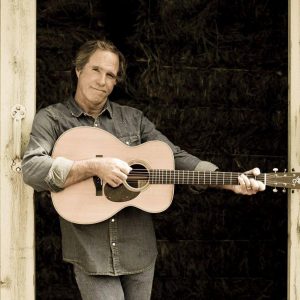 As a singer-songwriter, Keith paints intricate portraits of the human condition with powerful melodic images, deep engaging guitar rhythms and husky, heart-wrenching vocals. His masterfully crafted tunes and powerful presence have earned him the top songwriting awards at the prestigious Telluride Blue Grass Festival, The Kerrville Folk Festival and The Napa Valley Folk Festival. Keith has toured the national Folk and Americana circuit extensively for over two decades. He’s performed at festivals and legendary venues, appeared on countless national radio shows, and shared stages with dozens of the country’s best-known artists. Keith’s records and personal appearances have garnered him a legion of devoted fans, and the respect, admiration and appreciation of music critics far and wide. 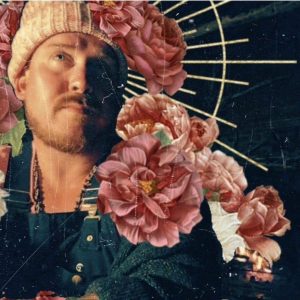 After a successful 12 year career as the frontman and founding member of The Pines, David stepped away to pursue a solo career. Despite all of our shared obstacles over the past few years, he has racked up some meaningful accomplishments. Which includes touring extensively and releasing two full length solo records, which received enthusiastic praise. David, who is an outspoken advocate for Native American and environmental causes, has organized, and performed at, a number of events to benefit Indigenous activist Winona LaDuke’s nonprofit Honor the Earth. This includes organizing and spearheading the Water Is Life festival in Duluth, Minnesota two years in a row.

Middle Fork River Expeditions have partnered with RainSong guitars and they allow our musicians to play in the wilderness and not worry about damaging their own super pricey guitars.  Plus these guitars sound amazing!  Most woods show increasing damping with frequency, making the highest notes sound muddy. Carbon fiber’s damping is almost constant across the acoustic spectrum resulting in a full range of sound — from a treble that rings with crystalline clarity to a bass that is warm without being muddy. And, because of Projection Tuned Layering’s uniform stiffness, the RainSong acoustic sound is impeccably balanced and very, VERY loud. Once you have heard the classic carbon sound you’ll recognize it anywhere, as distinctive as anything on earth.